Jeju’s Six Courser May be the Best Deal in Town 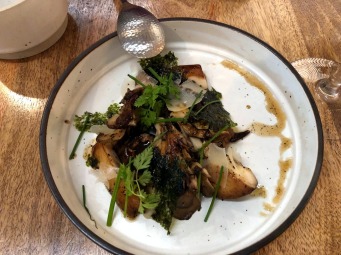 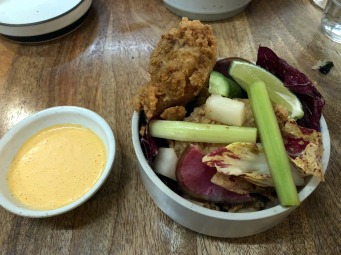 Ok, so now that I got your attention I will tell you the truth.  Jeju Noodle Bar’s deal is most likely not the best deal in town.  Not even close.  There’s a guy in Sunset park’s Chinatown that makes delicious steamed rice noodles for a buck fifty.  You can get an entire meal at the new Momofuku Bang Bar for less then six.  There’s a 2-for-1 groin massage plus flu shot special every other Friday in Brighton Beach.  Its New York City.  There are hundreds of great deals out there.

But Jeju’s Six Courser is unlike anything I’ve had in NYC, and something I would like to repeat.  Like very soon.  The set menu was introduced about three months ago, just in time for me to rediscover this gem in West Village.  the set menu is unconventional and the perfect fit for our sharing style.  Instead of being your average tasting menu that features small dishes, some not on the menu, it showcases the menu highlights at a lower price when combined.  It costs $45 per person.

Jeju is like the Cote (Korean BBQ) of Korean noodle joints.  I’m sure many balk at the idea of a Ramen like noodle bar in a fancier environment, but the concept is not much different than that of a Momofuku Noodle Bar.  At the helm is a man with an impressive resume.  If we would play Fantasy Michelin Stars (and we should) he would have been a first round pick.  Its almost like Jeju’s brand new Michelin star is an afterthought at this point.  But the recent change to get rid of reservations altogether made Jeju more approachable (are you reading Missy Robbins?).   The current set menu:

Roasted Mushrooms – The best compliment I can give to a mushroom dish is that Mrs Z, a Mushroom hater, coming from a long line of mushroom haters, ate and liked this. 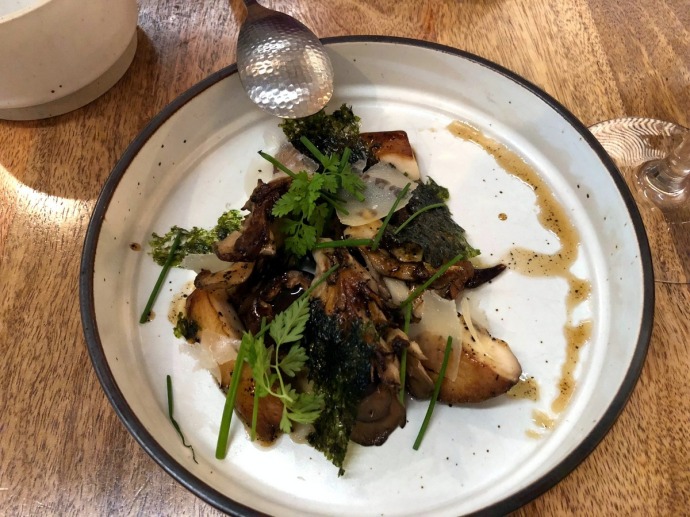 Jeju Chicken Wings – Simple yet your typical (in a good way) expensive light battered fried chicken with a dip you want to dip your car keys in.  But you cant.  Because its keyless entry now. 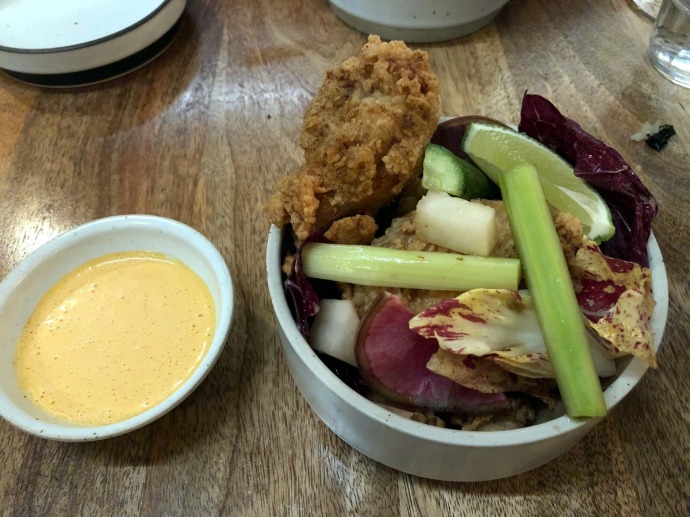 Toro Ssam Bap – This was incredible.  Layers of fatty tuna, scrambled eggs and Tobiko (fish roe) rice.  Nori on the side to help you make the sickest spicy tuna rolls you’ll ever have. 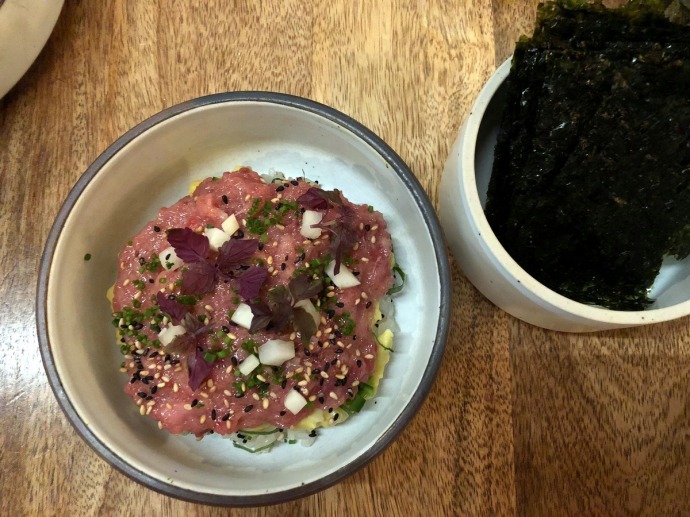 Prime Ribeye Ssam – Anything over 4 courses in NYC usually means a “tasting menu” where the meat course consists of a few slices of high end beef.  Here you have 12 oz of perfectly cooked sliced ribeye (they dont ask you how you want it cooked – a good thing).  You can eat it as is or dip in their own nutty Romesco sauce which they should bottle and give away as party favors at the end of the night.  It should go well with scrambled eggs.

Gochu Ramyun – There are so many Ramen variations in the city that its hard to understand the difference between Korean Ramyun and Japanese Ramen.  This pork broth carried some serious depth, and is essentially like the best Tonkotsu you will ever eat. 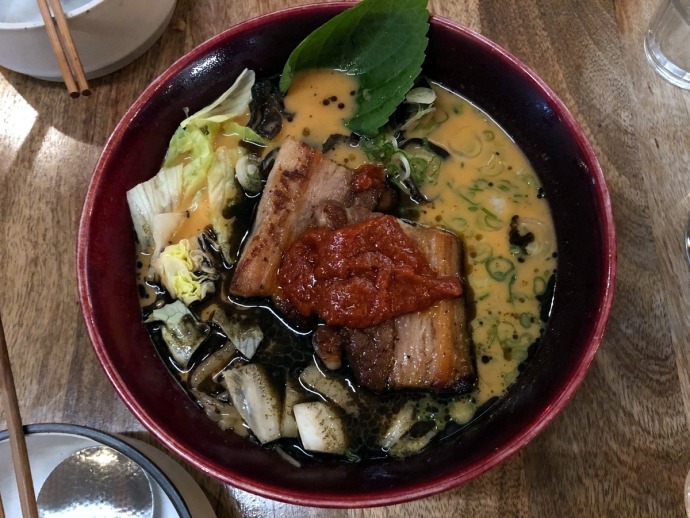 Dessert Course – Your choice of Ice cream or Sorbet.  We had both, like together at some point.  While forgettable compared to the rest of the meal, this was a solid finisher.  This is a GO!