Ortigia Market – A Walk With a Chef 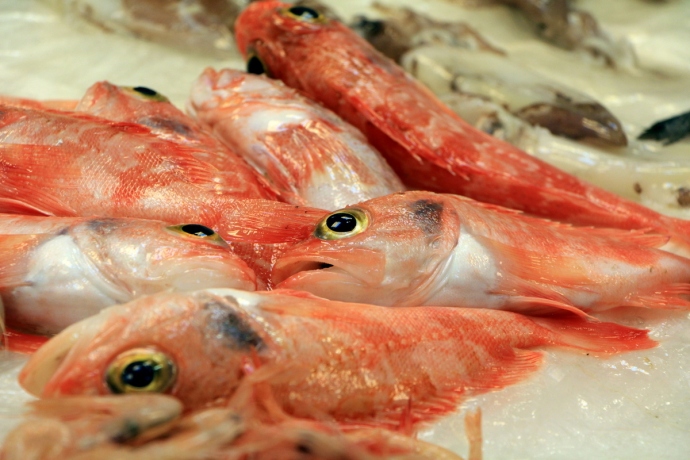 “I promised Marcello I won’t be taking too many seflies”, said chef Lele while we were gearing up for the second one.  My kids would argue that two in 90 minutes suggests that you are fairly close to a comma.  But different rules perhaps apply to the island of Ortigia in east Sicily, home to a spectacular Duomo, puppets, mussels, and a pretty nifty market

90 minutes prior we met Lele Torrisi next to the Temple of Apollo, the oldest doric remains in Sicily, 6th century BC, 27th century BI (Before Iphone).  The temple is adjacent to what later became our favorite market in Sicily.  I already knew chef Lele would sport his chef attire, and I briefly considered all four of us to show up in similar fashion.  But it was too hot, and I wasnt too certain about the chef’s sense of humor.  I was sporting my spanking brand new Fedora

Turns out I didnt need to worry about the sense of humor part, which made the walk that much more enjoyable.  And within minutes, I was an expert.  I knew which swordfish was frozen.  I knew where the pistachio really come from (hint: Not from here).  I knew what the vendors are shouting.  Mrs Ziggy knew what to do with the spice pack she’s been hiding in the cabinet for over a year.  And I knew how to inspect the fish for freshness.  I can already imagine the look on my fishmonger face on my next visit, when he sees me open up those gills with gloves 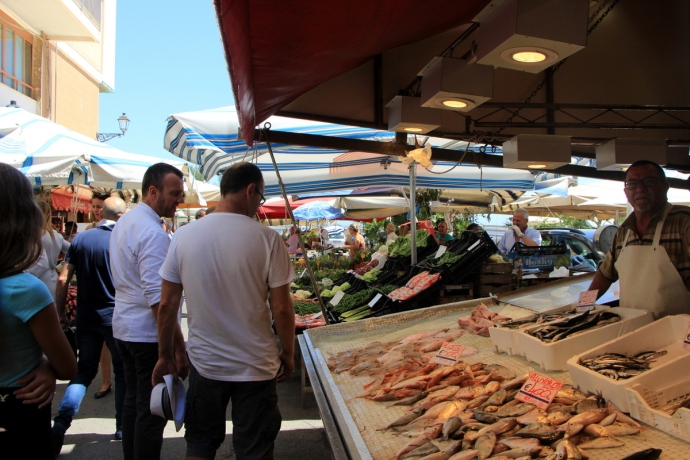 We also learned about the various seasons.  That July is a particular good time to cook in Sicily.  That mussels and peaches right now are at their best.  Another big lesson that set the tone for us the rest of the trip is not to judge a peach by its cover.  The uglier the better.  But the highlight came at the end, when we popped into the famed sandwich maker Borderi (if you wear “I love [your name]” t-shirt, you officially made it).  And out pops a board of deliciousness, including sensational smoked mozzarella.

Everything about Lele Torrisi reads like the Ferran Adrià of Siracusa.  From his time spent in various Michelin powerhouses, including Osteria Francescana and Massimo Bottura, to the more humble times spent with his dad Alfio at Ristorante Dioniso, 10 minute walk from market.  The unexpected expected consequences that came out from all of this, is that we ate exceptionally well the rest of our Sircausa stay.  Within minutes we were tasting local craft beer (a luxury in Sicily) at one month old Pani_Co, an artsy local wine bar with a full menu.  The Alveria American style IPAs turned out to be the best brew we drank in Sicily.  And later that night we were dining with locals in the know at Macallè, where Lele serves as a consultant

Lele markets himself these days via Marcello Baglioni’s Agave Travel Creative.  Marcello specialty is experiences, “Slow Travel”, memories that stay with you far beyond the memory of seeing yet another church.  Instead of just staying at an Agriturismo, he will set you up with various activities, like harvesting (pistachios, olives, grapes).  He can arrange an archaeological dig (I’ve done it in Israel, fun), climb Mt Etna with a volcanologist, tour mafia facilities and even go on a “job” with some.  Ok, I made the last one up, but you get the idea.

Lele is Agave’s culinary arm, where you can schedule such market walks, cooking classes, and anything you want really (anything!).  We could have walked the Ortigia market by ourselves in less than 10 minutes, take selfies with the fish, and ate in other restaurants I planned on.  But what kind of memories would have derived from that. 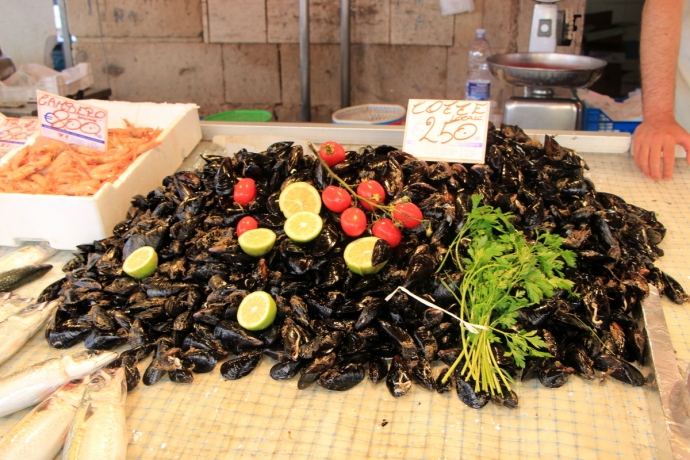 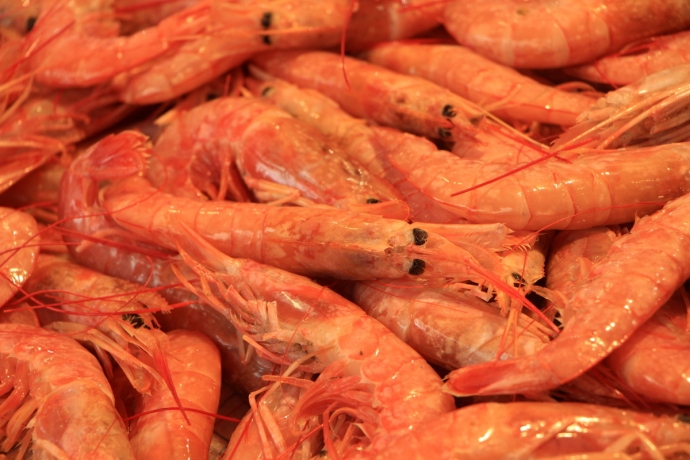 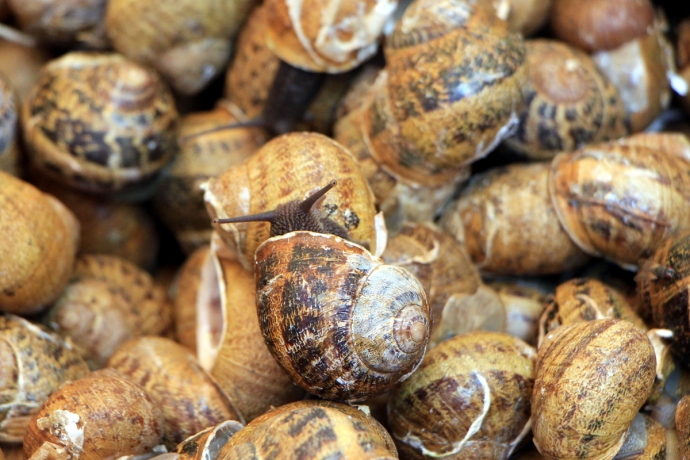 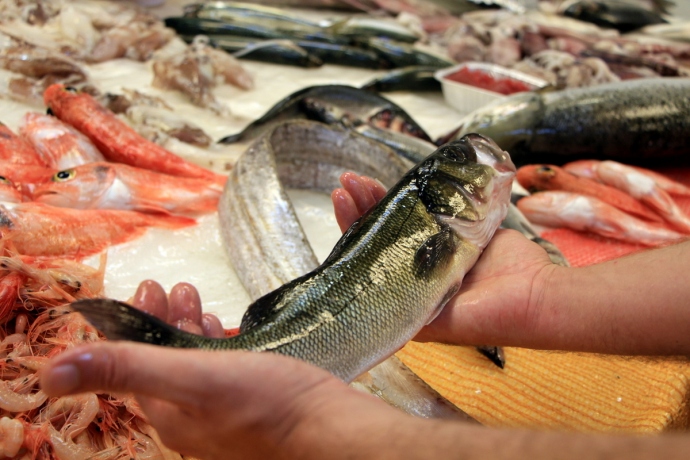 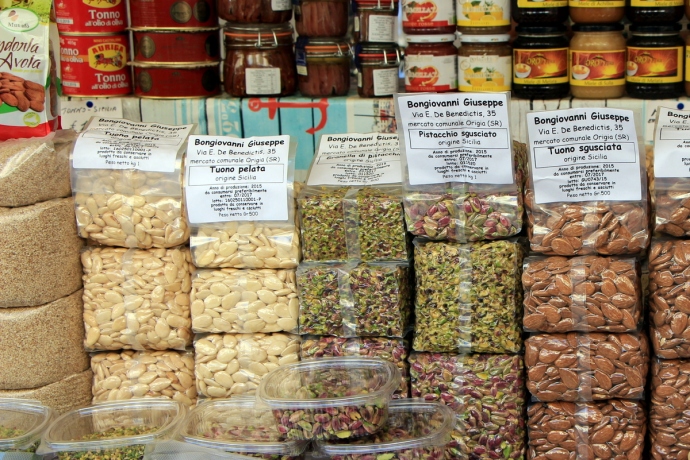 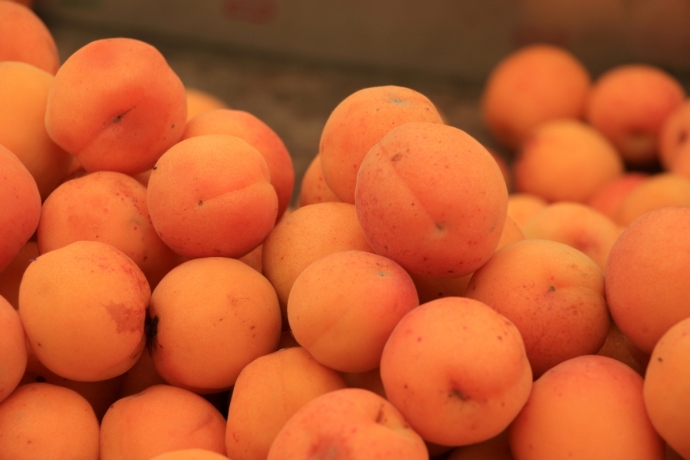 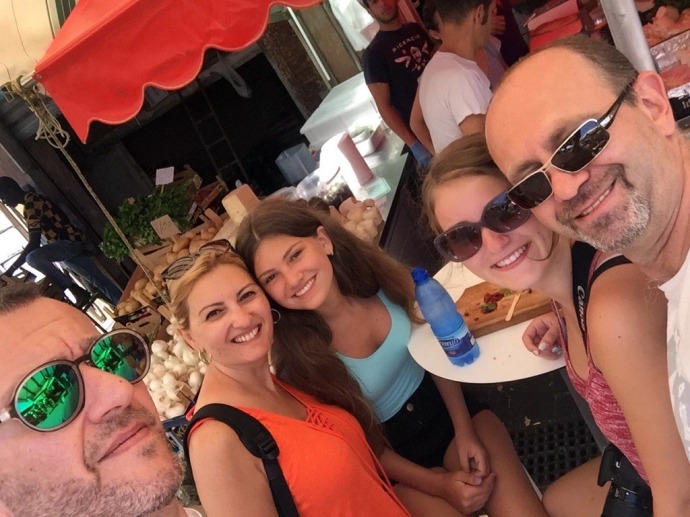 2 thoughts on “Ortigia Market – A Walk With a Chef”