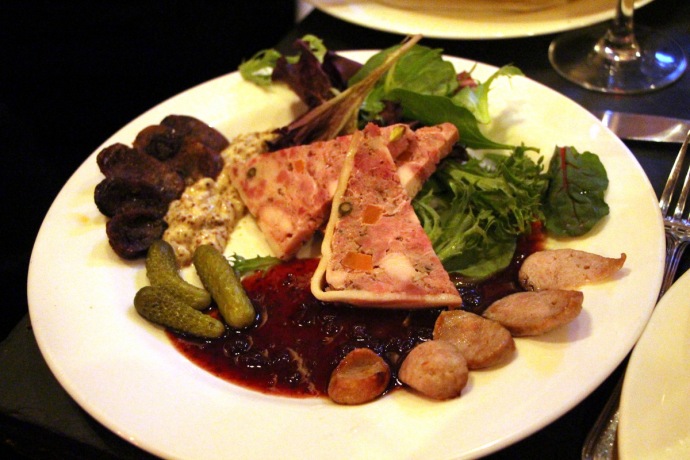 Winter is coming!  An odd thing to say in mid January.  Game of Thrones has made “Winter is Here” or every other phrase with the word Winter in it(e.g. “Winter Coats for Sale”) sound uncool.  Besides, you could be reading this post in the Summer or Fall, and as long as our moon is intact, winter will be just around the corner.  Imagine for a second Planet Earth without a moon, or a much smaller moon.  The earth’s rotational axis would pretty much not exist, hence no fixed seasons.  It could be Turks and Caicos weather for 7 years, or Antartica for 9.  Imagine having to wait years or decades for Henry’s End Winter Game Festival.  Its like imagining the unimaginable.  Like Kim without Kanye.  Hooray for moons!

File this one under the I cant believe I haven’t done this before.  We were again with Mr and Mrs Hummus Whisper, a prenatal eating tour if you will for them.  Turns out HW is still recovering from catching his former nanny wearing his boxer shorts.  Knowing the former nanny, I now join in the recovery efforts.  It was also very cool meeting Steve from the Chowhound board finally after first meeting him on the Italy board.  The rustic Henry’s End by the Brooklyn Bridge in Brooklyn was packed on a Friday night as it should. 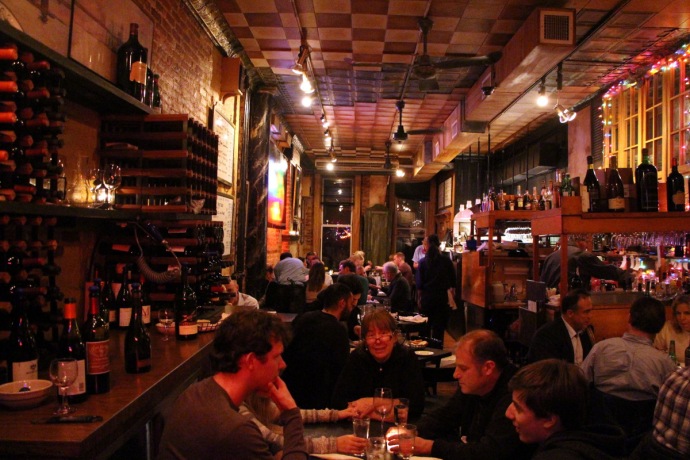 Enjoyed the Turtle Soup.  Got it lukewarm but it was just fine.  Finely chopped turtle meat, nicely spiced.  Recipe originally came from Paul Prudhomme when he was with Commanders Palace, incidentally the last Turtle Soup I had.  The CP soup nowadays is a bit different, with chunkier meat, which could be turtle or not.  Turtle soup to me is not so much about the turtle meat.  It could be veal, pork or rubber ducky meat as far as I care.  But the manager at Henry’s assured me it was real Turtle from Louisiana.

The Game Charcuterie Plate was something else.  Great Buffalo, venison, duck pate.  Venison sausage was nice and earthy, almost mushroom like.  My favorite however was the rabbit with ginger sausage.  So tender and flavorful.  Wife enjoy her corn chowder.

For main we shared a few dishes.  Nice Rabbit Strudel – a bit too sweet for my taste but enjoyable.  The Pappardelle with Buffalo short rib ragu was one of the best Pappardelle with ragu I ever had and certainly one of the the meatiest.   Melts in your fork, super tender, tasty meat which looks a bit one sided in the picture but it wasnt.  The New Zealand Elk Chops however stole the show.  Huge, rich, lean tender chops, herb and breadcrumb crusted on top of a very tasty Madeira wine sauce.  Just excellent excellent stuff!  I was giving a food tour to a couple from New Zealand right before dinner, so it was a NZ kind of a day for me

Dessert was fine.  Liked the homemade banana gelato.  Another memorable meal in Brooklyn

44 Henry St, Brooklyn (Right near the Brooklyn Bridge and DUMBO) 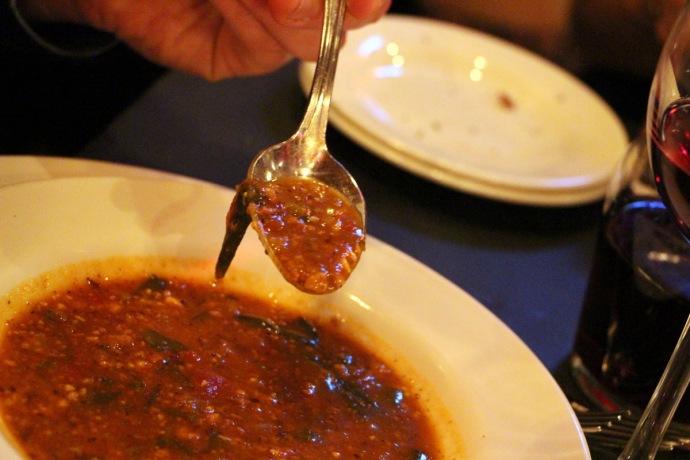 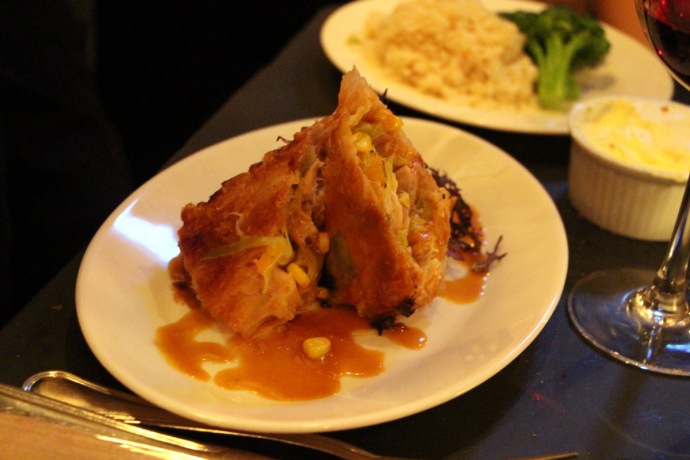 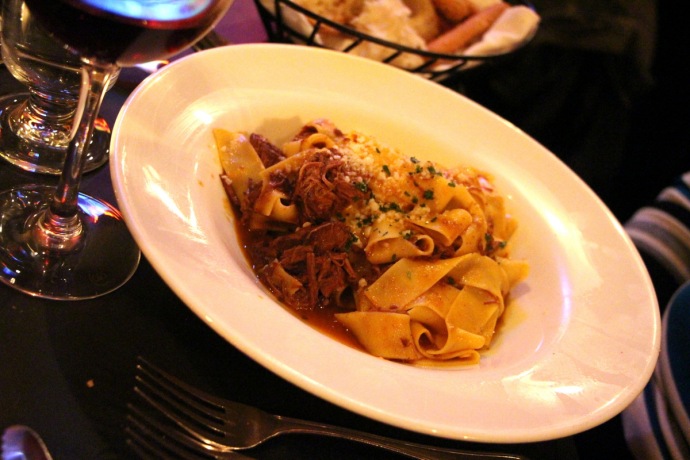 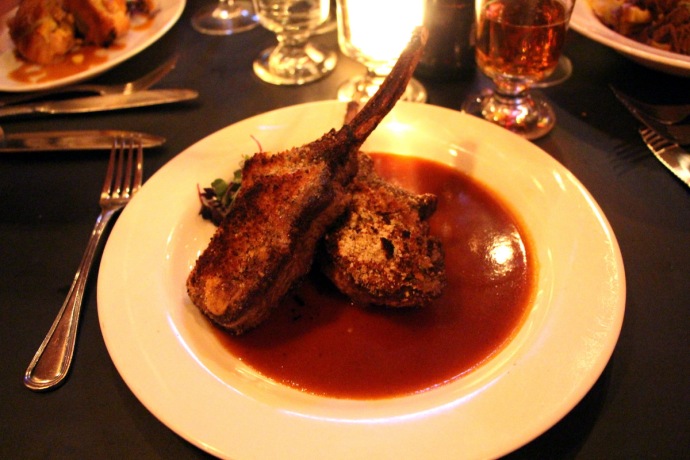