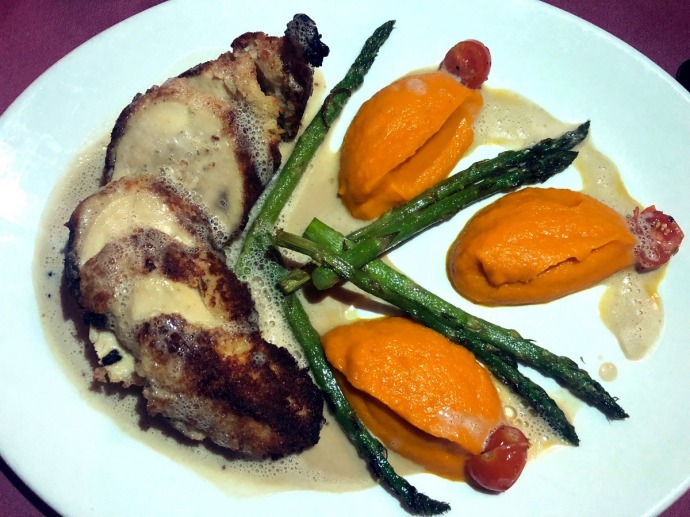 My last Anguilla post of the season.  Although I seem to discuss Jacala often on various social media sites including this blog, it occurred to me that I never actually wrote a post about it.  Its only arguably Anguilla’s best.  While Hibernia may be the best overall experience, Ember the most well rounded destination, Jacala has the best food.  I can see many island regulars nodding in approval while reading this, while some shaking profusely.  Dont worry latter group, I got you covered too, albeit with a thin layer of sugar.

Owners Jacques and Alain go way back.  Before opening Jacala 10 years ago, they worked at a famed restaurant at the nearby Malliouhana resort helmed by a Michelin crowned chef for 20 years.  For the past 10 years they created quite the following that can be felt pretty much on every visit (air kisses galore).  The name is a combination of their first names, though if you ask me it sounds like the act of a cat going haywire.  As in “Remember when Mittens went all Jacala on us for no reason?” 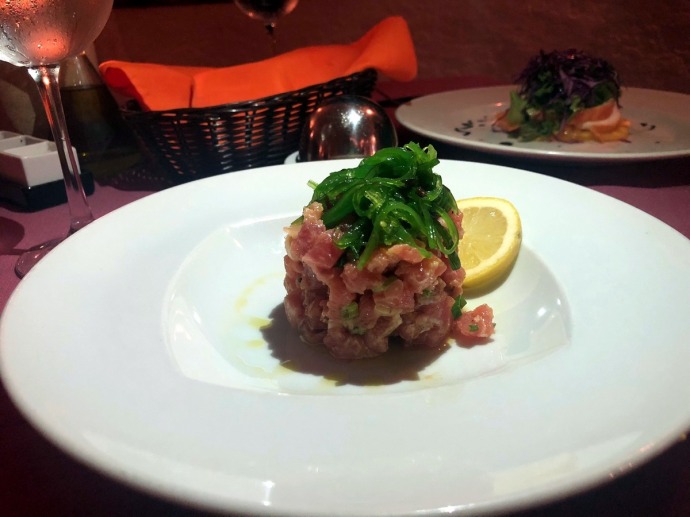 On paper, these are my favorite kind of owners.  The fully present ones.  They oversee every aspect of the operation the entire time they are there.  Shmoozing with a customer for 30 minutes is not fully present.  While Alain is busy in the kitchen, Jacques is running the front, taking every order, and even has time to prepare Martha Stewart’s favorite steak tartare, table side.  He will also tell you if you order items that dont exactly mesh.  Its a level of service you just dont see very often.

Some island regulars however, will argue that the title of the post should come at the very least with an asterisk.  Lets just say Jacques can be a bit gruff sometimes, and may not always handle stress well.  Its not quite Soup Nazi territory but its important to come a little prepared as cultural and language differences can lead to uncomfortable situations.  You may need to assess and possibly adjust.  Perhaps refrain from asking too many questions, request alterations, and interrupt when he tells you the specials.  If your idea of service is an overly friendly chap who will invite you to his daughter’s Bat Mizvah before your evening is over, you may want to skip this one.  But if you are after some top notch grub, you came to the right price. 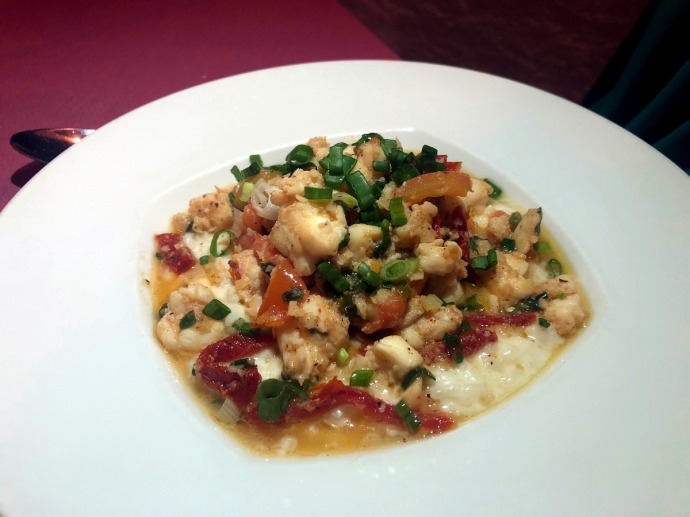 Simply put, every single dish we’ve had at Jacala ever was outstanding.  That creates all sorts of challenges when you order, choosing between the proven and the new.  Its hard to pass on the magnificently fresh, and expertly crafted Tuna Tartare for example.  Or the stupendously moist and flavorful chicken breast rolled around lobster, chicken mousse, and served over lobster sauce.  The latter has been pretty much on the menu since day one.

Then you have the specials like the Lobster Risotto, far from your typical risotto.  Chunks of sweet lobster, green onion, and just the right amount of heat.  Previously we enjoyed the Calamari Risotto as well.  Lobster dishes in general shine, including the salad, and especially the Bisque.  I already mentioned the steak tartare that I vowed to get last time, but, see previous paragraph.  It will need to wait another year (at least).  And dont discount desserts here either, like the Papaya Panna Cotta.  Sometimes fruits in Panna Cottas overwhelm but Papaya isnt acidy enough and compliments beautifully.  The wine list obviously french leaning (as is the rest of the island).

Jacala fits my taste like a favorite pair of shoes that you can only wear once or twice a week.  Otherwise you risk losing its efficiency or they become stinky. 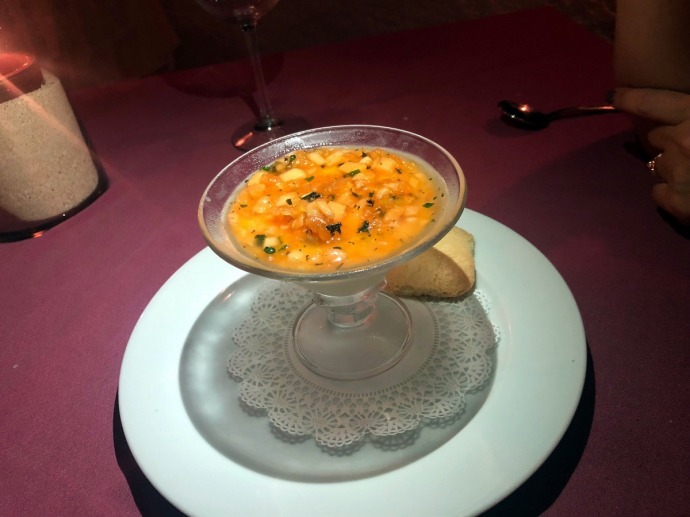